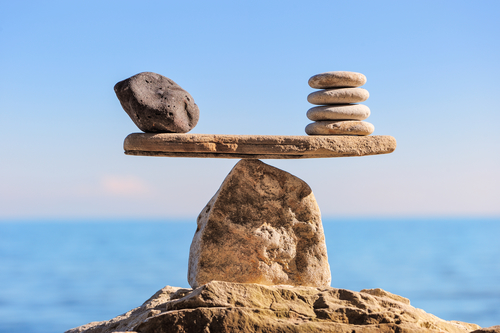 The New York Times wrote an article about Defining the Role of the Police in the Community.
This article written by Alina Tugend and it talked about balancing more compassionate policing
with more effective law enforcement. This is one of the great challenges facing a nation traumatized
and divided by multiple deadly episodes between the police and black men and the killings of
police officers in cities large and small. However, there is no question that although homicide
rates nationwide have gone down significantly over the last two decades, many Americans have
become more and more polarized over the role of the police.

In my opinion at what point do we say that a conversation needs to happen with all parties that
are responsible for the outcomes that may or may not get publicized based on the training that
the police officer gets annually. The community has to understand that police officers took an
oath to lay down their life for a stranger. However, I think that we are forgetting that Police
Officers don’t want to die if they don’t have to. They are human and have families and should be
recognized as a human first.

There is no training that really can prepare law enforcement for every single challenge that they may face when they come into contact with the community. I think that the community places a negative stigma on police officers based on a few isolated incidents that has snatched the spot life for a brief moment. If we look at the pie as a whole and not a piece, we will see that over all law enforcement in this country are really doing a good job.