Is the Relationship Between Law Enforcement & Community Beyond Repair? 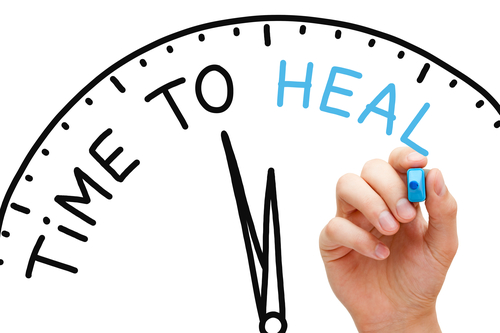 I recently ready an article in The Washington Post by Seth Stoughton in which he suggested that the police and the community relationship is beyond repair.  His article elaborated on the difficult issues that we face as a country when we look at race and groups being singled out simply because they do not identify with what the world looks at as acceptable.

The article also touches on fact that the safety of officers and civilians alike depends, in large part, on the strength of the relationship between the police and the public. Public distrust of the police can decrease cooperation with law enforcement, which can, in turn, lead to an increase in violent crime and resistance. Police distrust of the public, in turn, can lead to an increase in officer misconduct and the use of force, as well as the adoption of aggressive; “zero tolerance” tactics that further exacerbate the tension, perpetuating a downward spiral.”

Citizens in America must see that there are a few bad apples in every profession. However, the majority of law enforcement are good people and take their oath seriously. I believe that once communities understand this they will not be so quick to deflect the negativity of a few on the whole law enforcement community as a whole.